Backgammon is thought to be the oldest game in the world, and archaeologists have found backgammon sets that date from as long ago as 3,000 BC. It is a classic game of luck combined with strategy, as you must roll dice and then choose how best to move. The great thing about backgammon is that the rules are simple to explain, but mastering the game can take a lifetime. Unlike chess, the game is also quick to pick up and play, with games often lasting only a few minutes. 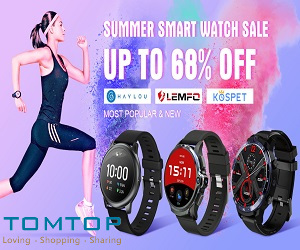 Basically, there are two sides on a backgammon board, each with twelve spaces, for a total of twenty-four spaces. These spaces are numbered from 1 to 24 in opposite directions for the two players, so player one’s space 1 is player two’s space 24, and so on. Where each players’ counters (checkers) are placed varies depending on the rules being used, but a common configuration is five on 6 and 13, three on 8, and two on 24.

To begin the game, you each roll one of the dice, and the player who rolls the highest gets the first turn using the numbers from both dice. The rule is that each number is a move, so if you roll a one and a six, you can move one checker one space and one checker six spaces. 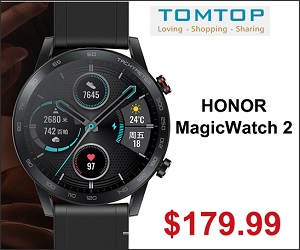 This is where it starts to get a bit complicated, but stick with it. When you’re deciding which checker to move and where, you have to consider which moves are allowed. Your checkers can only move to spaces that have no checkers, only your checkers, or only one of your opponent’s checkers – you cannot move to any space that has two or more of your opponent’s checkers. However, if you land on a space where your opponent has only one checker, you have taken it and can put it on the ‘bar’ in the middle of the board. The bar counts as ‘space zero’ for dice rolls, and any checkers there must be moved before the others can be. 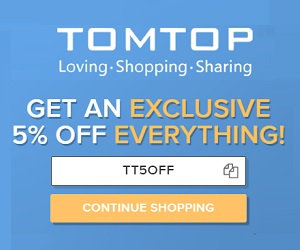 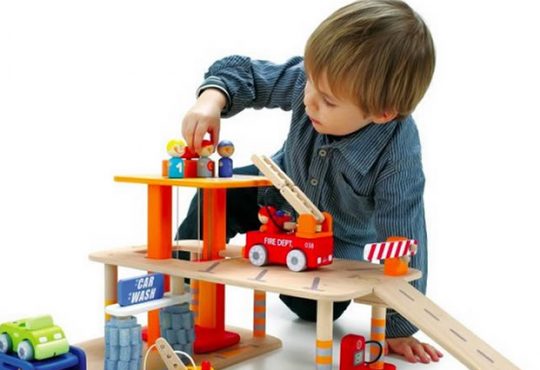 Traveller2 years agoJune 8, 2020
326
An educational toy is a product which is used to teach children important skills while simultaneously entertaining them. Toy blocks... 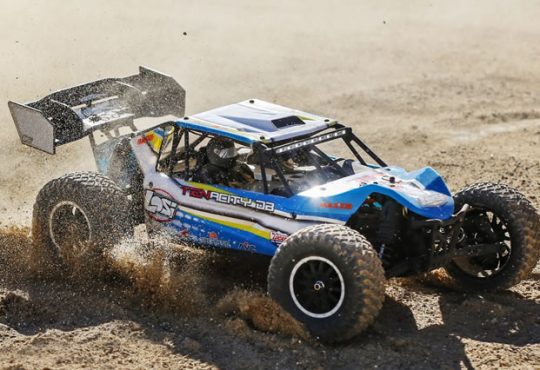 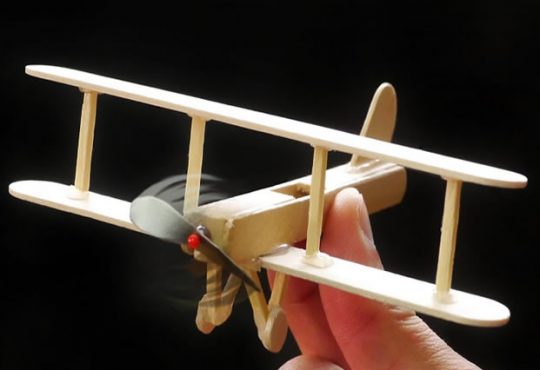 Traveller2 years agoJune 8, 2020
324
Do you remember playing with toy planes as a child? How if you used your imagination, rather than running, you... 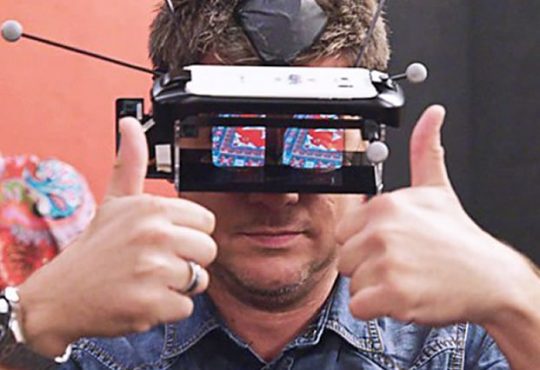 The Rise Of Techno Toys And Gifts

Traveller2 years agoJune 8, 2020
376
The market for technology-based gifts for the ‘big boys’ market continues to grow As Christmas looms once more on the...